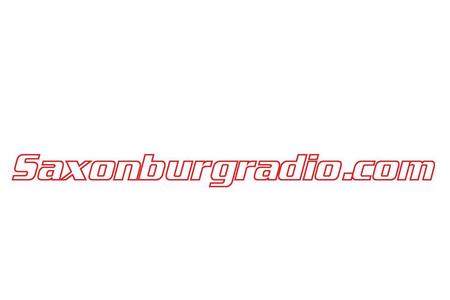 Ken, who had been in radio since 1988, had always aspired to buy or build a radio station of his own, after serving stints in radio ranging from producer to general manager.  At 21, he became one of the youngest general managers in commercial radio history when he was appointed to that position at WKPA in New Kensington, Pennsylvania.

Ken had first heard the phrase "New Tech Radio" some years ago when he learned of such a station in Tiffin, Ohio, where he had once worked at the legendary WTTF-AM/FM. He learned that another WTTF alumnus had started a new-tech station, known as WTSC, Tiffin-Seneca County Radio, where it had successfully rivaled the long-term institution.

While believing that southern Butler County could use a station like that, but still not quite sold on the concept of "internet radio", Ken put the idea on the back burner until he later learned of another such station.  This one was closer to home in Ligonier, Pennsylvania, and founded by an esteemed colleague of his in Pittsburgh.  The difference between the Tiffin station and the Ligonier station was that the latter used an AM frequency channel, in addition to a live audio stream over the internet.

At around this same time, smart phone usage had seen its biggest growth in years, along with wi-fi capability and the increased development of applications ("apps") used to stream audio.  With the development of internet radio for cars also beginning to gain momentum, as well as the growing ability of car radios to interface with smart phones, Ken began to see real growth opportunities for radio's future.  The number of radio stations utilizing social media also continued to grow. And as they say, when one door closes, another one opens.  For Ken Hawk, it happened at the right time.

After an engineering study revealed that no full-power station could be put on the air close to his home, Ken, ever persistent, researched the FCC rules and regulations concerning Title 47 Part 15 CFR, which allows unlicensed AM broadcasting in the band spectrum above 1600 kHz with power values not exceeding 100 milliwatts. Once realizing that a marriage between internet and over-the-air broadcasting could work, Ken set out to put his new station on the air.  The dream finally became reality at 1pm on Sunday, October 25, 2015, when saxonburgradio.com and AM 1620 signed on the air, with 100.3 FM signing on in 2017.

With a network of colleagues and family and friends willing to help, Ken built the station slowly, and in his spare time. He determined that a mass-appeal adult contemporary music format would assure the most listenership during the typical workday.  Still wanting the ability to offer 'something for everyone', Ken also offered special programming of smooth jazz at night, and oldies music on the weekends.  Ken also made it his mission to price advertising affordable to virtually all businesses, large and small, and donate a portion of the airtime to non-profit groups and organizations.

We want to be your choice for enjoyable radio listening, at home at work and in the car.

We play only the most carefully selected music specially blended to make your workday go faster. We also understand that variety is important to attract new listeners and retain existing ones.  Plus, we actively solicit feedback from the community to ensure that we are doing our due diligence serving the public interest as a public trustee. 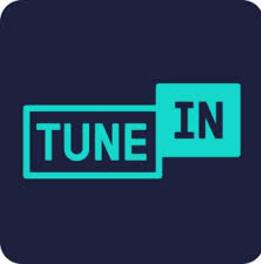 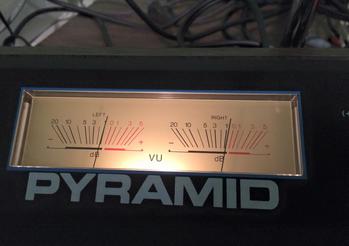 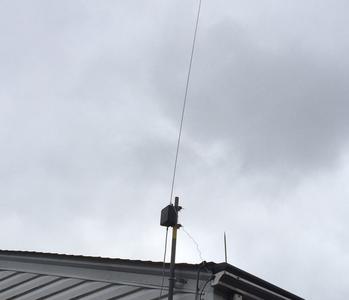 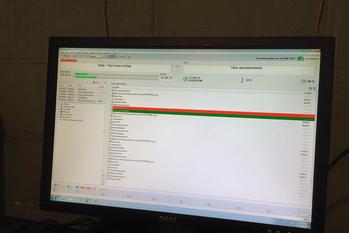